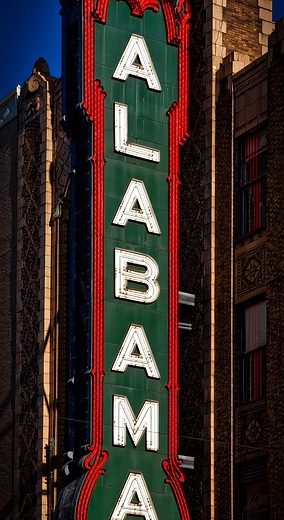 Facebook announced last December that it suspended five accounts that wrongly used its platform during the 2017 Alabama Senate election. The suspended accounts were removed for “engaging in coordinated inauthentic behavior.”

The tech giant also shut down the account of social media research firm New Knowledge’s CEO, Jonathon Morgan, who was allegedly behind the fake news campaign against an Alabama Republican candidate who lost a Senate race. Morgan had published a report on alleged Russian interference in the 2016 US Presidential elections.

The CEO was accused by the New York Times of damaging the reputation of Trump-endorsed Roy Moore in order to benefit Republican candidate. The Times reported that Morgan and his team tried to portray Moore as a Kremlin candidate by linking many alleged Russian Twitter bots to his account and notifying the media about it.

Morgan confirmed to reporters that his Facebook account was suspended. Facebook said in its statement that it is investigating the five accounts that it had deleted. The company said that it has eliminated over thousands of accounts, pages and groups on the platform for coordinated inauthentic behavior. Further, it added that it had deleted many accounts that were violating its policies on inauthentic behavior and spam during the “Alabama special election last year.” In the past, the company had been accused of permitting Russia-linked pages to “sow discord among Americans.”

Morgan told reporters that he made a misleading Facebook page for conservatives and purchased Twitter retweets to ascertain the potential effect of political messages as part of an experiment with fake online tactics during the election. He noted that his aim was not to influence the results of the election, but just to understand online disinformation in a better way.

However, the efforts were made in cooperation with another campaign that tried to use social media to destabilize Moore’s campaign. Among other tactics, the group used Twitter accounts that looked like they were from Russia to make it seem like Russian accounts were following Mr. Moore.