Home / Everything You Need to Know about Esports and Esports Players 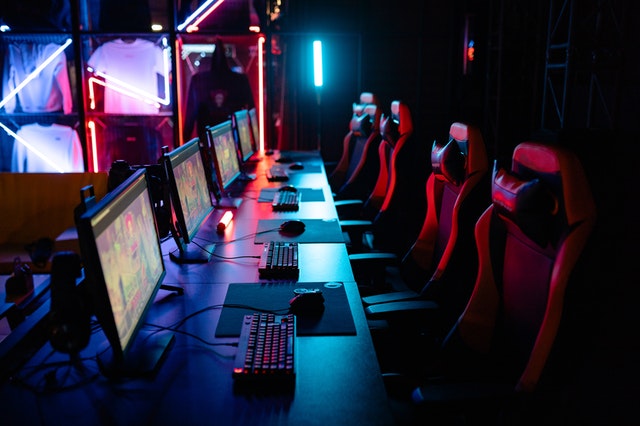 Esports have grown in popularity, attracting players, game developers, and investors to this rapidly expanding sector. Esports are the competitive side of video games.  For instance, they primarily involve a team of players, similar to traditional games like basketball or football.

Esports tournaments attract fans around the world who watch their favorite players online as they compete. Esport games include adaptations of traditional games such as Football (FIFA) and video games such as Fortnite, League of Legends, CS:GO, and Dota.

The Path of Professional Esports Players

Top esports players make millions competing in tournaments. For example, Johan “N0tail” takes the crown as the highest-earning player in the world after his team won two Dota 2 tournaments for two consecutive years.

In addition to tournaments, esports players make money through sponsorships and advertising. For instance, an esports player will be paid by a clothing brand to wear their clothing or logo, or to mention them when playing.

Competitive gaming has gone mainstream. In addition, it provides top esports players with a lucrative income to support their livelihoods. Many will play, but as in all sports, few will become professional.  Of course, dedication and solid habits tend to characterize those who succeed.