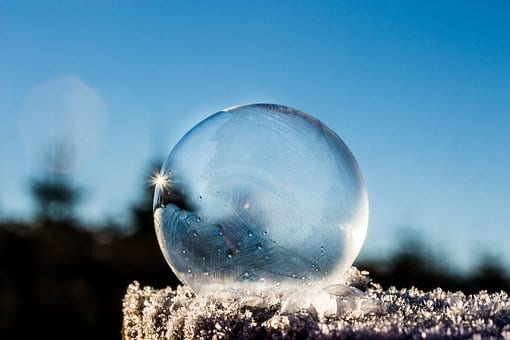 It’s not new for the Chief Executive of Twitter to respond to backlashes, especially after the spread of hate speech on the micro-blogging site. After banning the accounts of far-right conspiracy theorist Alex Jones and Infowars site from the platform temporarily, CEO Jack Dorsey made several press appearances, and indicated his desire to increase transparency.

Dorsey tried to explain through his press appearances what Twitter is planning in order to combat hate speech and abusive behavior.  The controversy that arose when Twitter, in contrast to other social media companies, initially refused to ban Alex Jones and Infowars for its objectionable content, has opened the larger question of what Twitter’s policy should be vis a vis banning content.

The New York Times published an interview with Dorsey in which Dorsey said, “Our rules derived from our original values. I think we might have focused too much on one value without looking more broadly at other values that we should integrate, but also how we should prioritize those values.”

Dorsey said in an interview to NBC that suspending Jones’ account temporarily might make him rethink his behavior. The company’s CEO insisted that Twitter holds every account to the same rules and the same standard. Further, he said that he felt the other companies that banned Jones, including YouTube, Apple and Facebook, had been inconsistent in their decision-making.

However, Dorsey also accepted that Twitter’s management sometimes feels like it is behind the circumstances that are pushing them. He said that the company wants to be open, accessible and available to all perspectives and viewpoints, adding that “We don’t want any of our policies or enforcement or products to make decisions based on viewpoints and ideologies.”