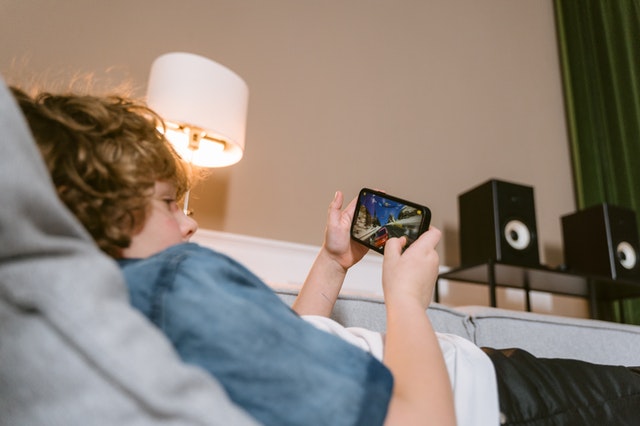 For years now, gaming has had a bad rap as the reserve of couch potatoes. But with more research into the effects of playing video games, many are realizing that gaming can be beneficial for children and adults alike. So, what are some of these benefits of esports?

This is perhaps an obvious benefit of playing esports. If you have watched video gamers, you can tell they have a high level of hand-eye coordination.  This allows them to respond quickly and efficiently within the game.

On top of keeping track of what each hand is doing, gamers also have to keep up with the activity on the screen, which further feeds into the activity of their hands.

Through consistent practice, gamers develop a high level of hand-eye coordination that allows them to keep playing the game.

Esports are games of strategy. Competitive gaming requires players to process a vast amount of information, including game processes, players, and the gaming environment. They must take in this information within a short time and make split-second decisions.

Due to this, competitive gamers have high critical thinking and problem-solving skills. They learn to think about their challenges, analyze the entire situation from different perspectives, and make quick decisions. They also go back to their statistics and gameplay to identify their mistakes and sharpen their gaming strategy.

Becoming successful at an esport requires strategy and memorization skills. Players have to know which buttons to press, and who their teammates and enemies are. In addition, they have to understand the game layout and keep that in mind each time they are playing.

This means that the brain has to form additional connections to help them remember each of these elements. Competitive gamers who have been in playing for years can attest to their ability to remember elements of different games.

Perhaps one of the most surprising benefits of playing esports is the potential of making a living from these games. Esports are a category of competitive video games where the top players can earn money just as professional sports players can. . Esports players can also make a living out of content creation and as esports managers.

Another way esports supports career development is through the possibility of obtaining a scholarship for high school students. Colleges increasingly recognize top esport talent and provide them with scholarships to join their universities, much as they do with traditional sports like baseball or soccer.

The world today increasingly appreciates the importance of video games. Research continues to demonstrate the potential benefits of playing esports and video games in general to the health, wellbeing, and professional lives of gamers.