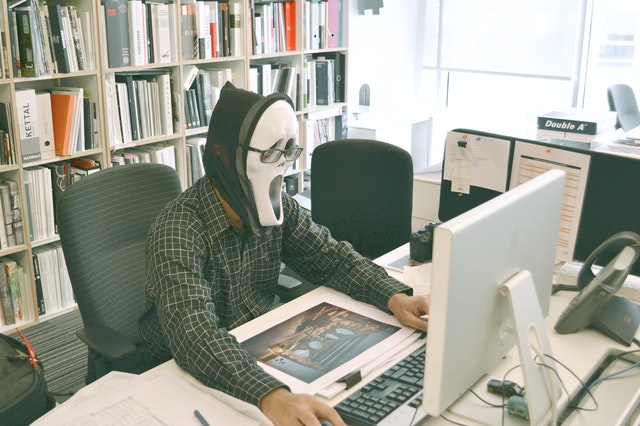 In the 21st century, data breaches affecting hundreds of millions or even billions of users are gradually becoming the order of the day. In this post, we will explore five biggest data breaches in recent memory.

Yahoo fell victim to the biggest data breach in history so far. Back in 2014, amidst sales negotiations with Verizon, Yahoo experienced a data breach affecting all of its 3 billion user accounts.

The information stolen from its computer network included names, emails, hashed passwords, dates of birth, and security questions. The data breach was so bad that it compelled Yahoo to sell to Verizon at $350 million less than previously planned. Yahoo claimed that the attack was state-sponsored activity,

The breach exposed information dating as far back as 2003. The company was mostly to blame for its complete lack of security. Its records had no form of encryption, making them extremely vulnerable to data breaches.

A 2014 hack of Marriot International exposed 500 million records. The hack led to the leak of hard to find data such as travel schedules, passport numbers, and contact information.  It was not discovered until 2018.

Recently, Marriott has been the victim of yet another data breach exposing more than 5.2 million accounts between January and February 2020.

Equifax is one of the leading credit bureaus in the US and experienced one of the biggest data breaches in the 21st century.  A vulnerability in the company’s website compromised the personal information of 147.9 million customers.  Some of the stolen information included birth dates, social security numbers, driver’s license numbers, addresses, and credit card data.  Unfortunately, the company was partly to blame for the breach due to failure to segment its systems or to patch security vulnerabilities.

eBay fell victim in 2014, revealing passwords, names, email addresses and dates of birth of all of its 145 million users.  Interestingly, the breach occurred over 229 days, during which hackers had complete access to the company’s network. The hackers used the credentials of three top corporate employees to infiltrate eBay’s computer network.

Even though hackers exposed this information, the breach did not affect the bottom-line of the company.  However, it did lead to a significant decline in user activity.

Protecting your Business from Data Breaches

Cyber security continues to be an elusive goal for many companies.  This is especially true for those with sensitive data such as addresses, contact information, credit card or bank details, and personal identifying information. Therefore, this data is usually the target of identity thieves.

Detecting a data breach is usually the most crucial step in responding to and mitigating the effects of the breach.  Thus, you can detect a breach by hiring cyber security experts, updating your technology and employee education, and by constantly monitoring your organization.