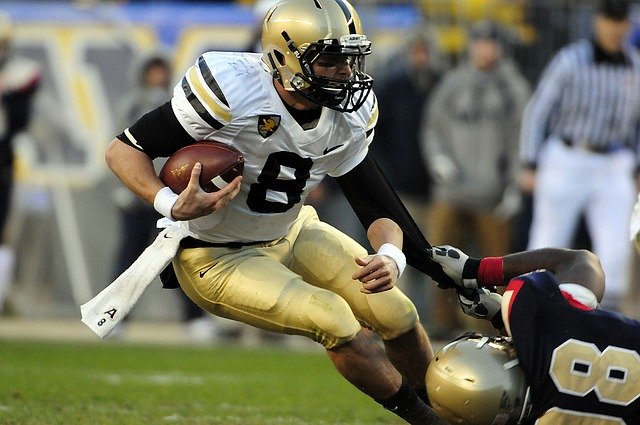 The interests of the public and private sectors do not always align.  However, a recent case shows how the cooperation of the two sectors can lead to protecting the public from cyber threats. The U.S. National Security Agency alerted Microsoft about a major security flaw in its Windows 10 operating system.

Hackers could have easily exploited the flaw

The flaw was severe and the NSA said hackers could easily find a way to exploit it.  Microsoft patched the flaw the same week it was reported.

The flaw allowed hackers to easily design fake security certificates that would give them a free pass to run malicious software on Windows devices. Because of the fake security certificates, everything would look legitimate to a Windows’ system.  Users would be unaware of any malicious files because digital signatures would appear to have come from a trusted provider.

The cooperation between Microsoft and the NSA is a good example of how two different industries can work together. The cooperation very likely prevented a significant cyber attack.  Michael Kaiser, former executive director of the National Cyber Security Alliance, said that the level of trust and sharing between government and business a decade ago was not high. This recent cooperation between the NSA and Microsoft may indicate that things are changing for the better.