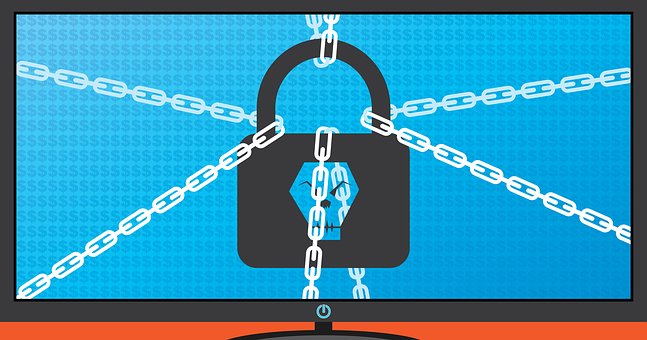 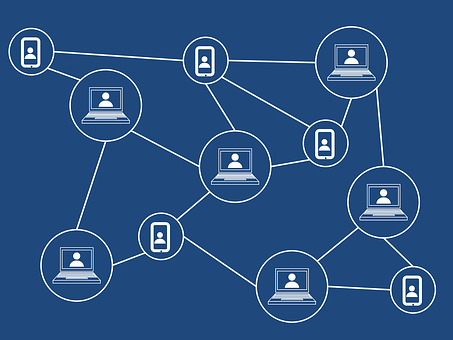 U.S. President Donald Trump launched several attacks on Facebook’s new Libra cryptocurrency. He started by censuring cryptocurrencies in general, saying he is not a fan of Bitcoin and other cryptocurrencies that aren’t money and whose value is volatile. Later, however, he followed those tweets with his concerns about Libra in particular.

According to Trump, Libra will have little standing. Trump added that unregulated crypto assets can facilitate illegal behavior like the drug trade and other unlawful activity. The President suggested that if Facebook and other companies want to become banks, then like other banks, they must get a new banking charter and work according to banking regulations.

He did not stop there, and said that the country has only one real currency, which is both reliable and dependable – the U.S. Dollar.

France is also opposed to Facebook’s Libra plans. An official at the French finance ministry said recently that the country would not let any private company start a virtual currency equivalent to a national currency.

According to French officials, a cryptocurrency issued by a company like Facebook, which has a user base of hundreds of millions of people, would come with unacceptable systemic risks. The French statement comes just before the G7 meeting that will probably discuss important agenda items like cyber security and cryptocurrencies.

A Facebook spokesperson responded that the Libra association would not operate as a bank or interact with consumers, and that the cryptocurrency is only meant to complement the present financial system. Facebook and Libra Association executives added that they expect Libra to be subject to sales tax as well as capital gains taxes.

Further, they revealed that Facebook is talking with money exchanges and local convenience stores to make sure that anti-laundering checks are applied when people cash-in or cash-out the cryptocurrency for traditional currency.

"Banks will need to move beyond passwords and OTPs and add biometrics, device telemetry and customer behavior analy… https://t.co/HuwPdycW3M
FedEx "notes that customers should be especially wary of notifications in its name that have a high sense of urgenc… https://t.co/SxLif3Wm63
He shared his personal information for a fake ID and opened himself up to #identitytheft. https://t.co/brqkTz3WbY
Cryptocurrency hackers stole less money in 2019, despite higher activity https://t.co/X7n3CfU0UF
True generally as well, including the specific case of autonomous cars: "A system that used to be secure will quick… https://t.co/DVrgjNVgVW

Ronald K. Noble is the founder and 100% shareholder of RKN Global.
Between 2000-2014, Mr. Noble was elected three times to serve as INTERPOL Secretary General, and became the first official to visit all of its 190 member countries. He transformed INTERPOL into a global, 24/7 enterprise–regularly deploying Incident Response Teams (IRTs) worldwide to confront serious crimes, terrorist attacks.