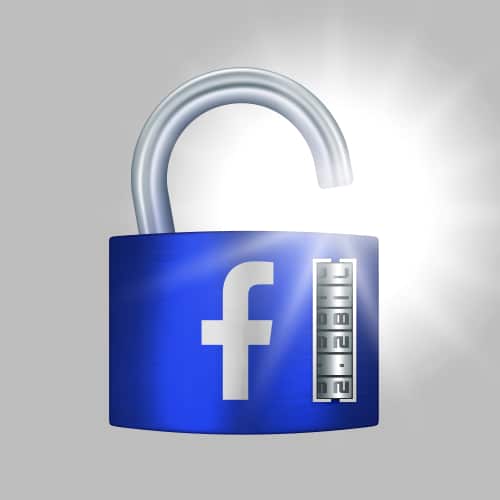 Facebook is trying to contact around 87 million people whose details could have been shared with a third party in the largest data breach yet involving the social media giant. The users, whose data was shared with the research firm Cambridge Analytica, will get a detailed message on their news feeds, according to the tech company.

Didn’t get the notification? Check manually

The political research firm obtained information of roughly 87 million people, of which 70 million are from the United States alone. The rest of the affected people are primarily from Indonesia, the Philippines, the UK and India. If your data was not obtained by the research firm, a notification will appear on your newsfeed along with a button which enables you to change your privacy settings. There are over 2.2 billion users on Facebook, which is why the process is taking time and not all users are able to see the notification yet. The tech giant is rolling out the notification to all users.

But if you want to know about the safety of your data now, then you can manually check it by going to Facebook’s help center.  Mark Zuckerberg, the Chief Executive Officer of the tech giant, revealed while testifying before the Congress that his personal data was also stolen in the Cambridge Analytica breach.

Facebook suspended two more research companies over the past weekend, and asserts that it is taking steps to control the data breach and prevent any future mishaps. The social network has shut down the data analytics company dubbed CubeYou for misusing data from personality quizzes. Moreover, it booted the Canadian analytics firm AggregateIQ for having ties with Cambridge Analytica.

At the U.S. congressional hearing on Tuesday, the Facebook CEO and members of the Senate Judiciary and Commerce Committees covered several important topics related to data abuse and security. Despite some verbal fumbles, Zuckerberg seemed both calm and confident while giving answers to the Senate.

When Senator Chuck Grassley asked if Facebook ever required an audit to ensure the elimination of improperly transferred data, the Facebook CEO said “yes.” Zuckerberg added that he did not have the exact figure yet, but his team would follow up with the Senate about the past statistics. In a line of questioning designed to determine whether Facebook had a monopoly, Zuckerberg was asked if Facebook had any direct competitors; he replied that he felt there were several, even when he couldn’t name one specifically.

The Facebook CEO noted that his main priority had always been their social mission of building community, connecting people and bringing the world closer together. He added that developers and advertisers will never take priority over that as long as he is running Facebook.

The stock of the tech giant has plunged more than 15% in the last few weeks, and it will be interesting to see how it holds up in the near future. Several big brands have been leaving the social media giant as well, such as Space X and Tesla (both co-founded by CEO Elon Musk). Steve Wozniak, the co-founder of Apple, has said that he is leaving Facebook. Recently, Playboy fled from the platform as well.