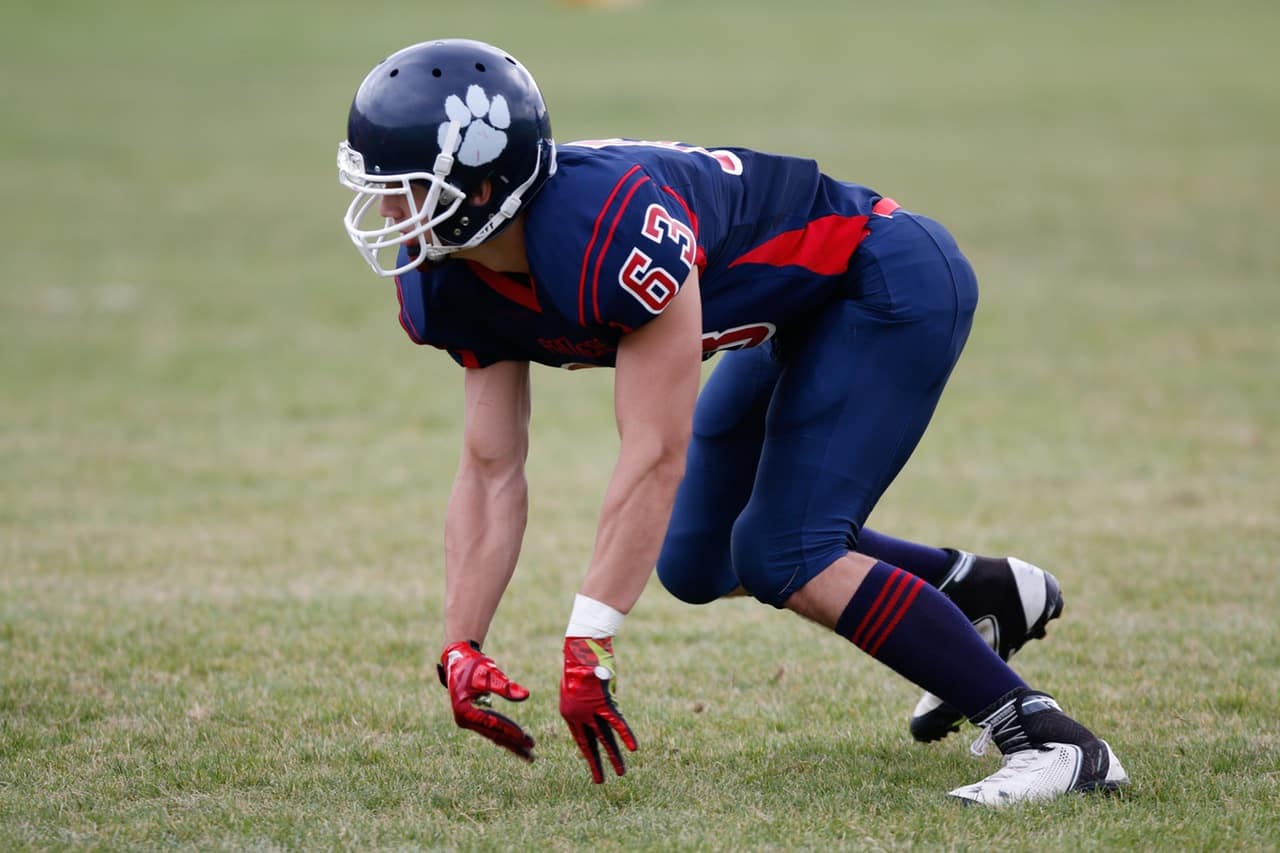 Match-fixing, the wrongful manipulation of a sporting competition, is an insidious form of corruption that is far from being child’s play.  While there is a growing consensus about the dangers of match-fixing in the sports world and among legal authorities, there are occasionally those who argue otherwise.  Their arguments are wrong and unsupported, and need to be addressed.

In particular, they argue that people watch sports for their entertainment, and don’t really care whether a match is fixed or not.  They further contend that changing details within a game (like the score, or an on-field detail) that doesn’t affect who wins and who loses is harmless because the outcome of the game is still uncertain.  Finally, they argue that players who take bribes and succumb to other corrupt enticements are just looking to maximize their profits, just like anyone else in business.

Ronald K. Noble and RKN Global stand at the forefront of trying to combat various forms of corruption.  They emphasize that the “harmlessness” of match-fixing and sports corruption is really an illusion—the harms are very real.

Among the violent crimes that match-fixing often brings in its wake are murder, assault, and extortion.  In 2013, for example, an Indian inspector instituted the first step in legal proceedings relating to a match-fixing case in Indian cricket.  He stated in his complaint that organized crime figures are

““are contacting cricket players who have been recently engaged by IPL sponsors at very high prices for the respective teams with a view to stage-managing some matches to make windfall gains through several bookies, who facilitate illegal gambling in the sport. Players who will be ‘fixed’ will be paid huge amounts of money to underperform during pre-decided bowling overs/spells.”

Less than two days later, the inspector, Badrish Dutt, was found shot to death next to his girlfriend at his flat.  Some have argued that he was murdered by crime organizations because of his investigation into match-fixing.

RKN Global’s founder Ronald K. Noble says that corruption in sports is no mere game.  Corruption is often accompanied by the lowest and most heinous crimes.

There have also been cases of suicide by players who have been caught or accused of match-fixing, and suspicious murders of numerous football directors in Bulgaria, among others.

Already five years ago, the Bochum, Germany Police Commissioner, Friedhelm Althans stated that “I can’t identify the people who have died [from match-fixing], but I certainly believe it.”