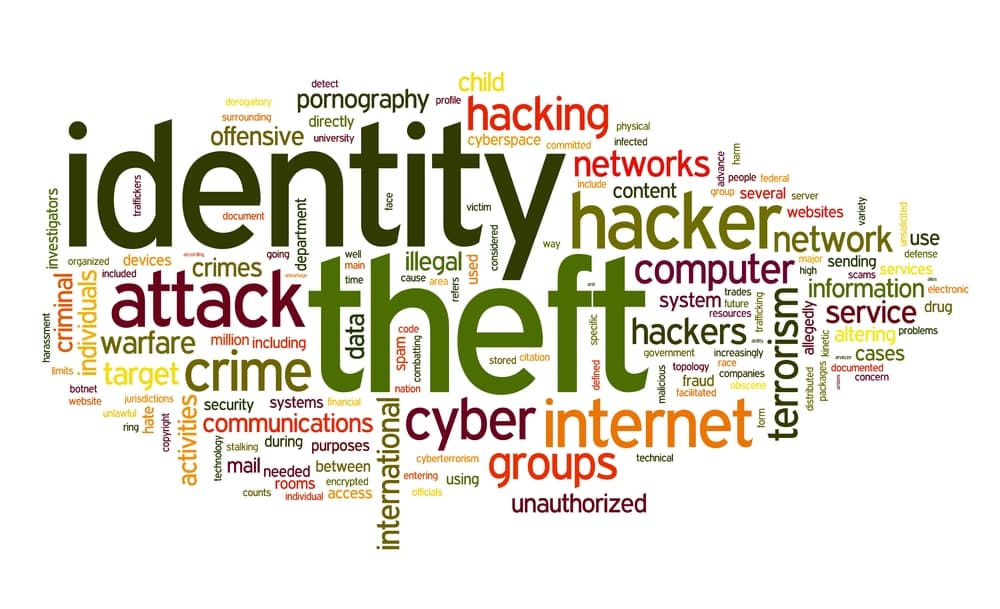 A recent report from Bankrate revealed a shocking statistic: 41 million Americans—more than 10%–have been victims of identity theft.  Even more shockingly, the report highlighted that in spite of this, careless personal security habits still abound in the population.  People still repeat the same password for multiple accounts, use predictable passwords, and do not review their credit card statements and order credit reports, and fail to take other simple measures that can be taken to avoid identity theft.

Ronald K. Noble, founder of RKN Global, has battled identity theft and other crimes for years in the public and private sector, and has learned that combatting widespread crime like identity theft requires vigilance not just by law enforcement, but by the public as well.

We each must take responsibility to reduce our exposure to identity theft.

A recent case of identity theft highlights how anybody can fall victim.  Melissa Elliot, a 27-year old post office worker in New York, was recently arrested on charges that included aggravated identity theft.  She allegedly rifled through the holiday mail, looking not just for cash and other valuables, but also, on at least one occasion, valuable documents that included personal information.  On that occasion, she allegedly obtained a victim’s social security number and personal information from the mail, and used it to order credit cards in the victim’s name.  She then ran up bills of over $57,000 using those false accounts.

Previously, when working in another New York post office branch, she had allegedly stolen the identity of a co-worker, opening up accounts in her name and making almost $40,000 of purchases.

The statistics and the stories of actual identity theft point in the same direction:  Identity thieves are constantly on the lookout for victims.  In the United States, 41 million of them so far.  Unfortunately, we are not heeding the advice of experts and taking the important and uncomplicated steps that can help protect us from those who are ready and willing not only steal our money, but also to destroy our life and reputation in the process.