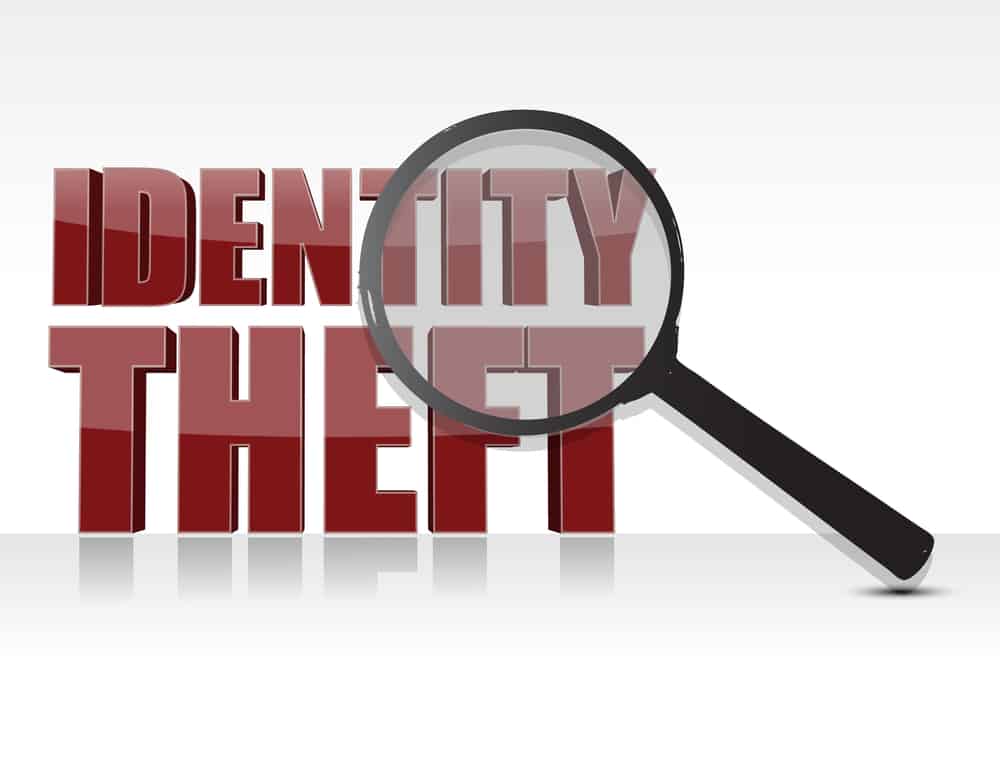 RKN Global focuses so much energy on identity theft because of the danger that it poses to each of us and to society as a whole.

By way of preface, there has been much discussion about elucidating the difference between identity theft and identity fraud.  Without professing to offer a definitive and universal distinction, for the purposes of this article we will refer to identity theft as any unauthorised accessing of another person’s identity, regardless of what one does with it.  Identity fraud is wrongfully using someone’s identity for financial gain.

Here is a powerful example.  In late September, a Missouri woman named Tiffany Wilson was arrested in Kansas City, Missouri on an open warrant for missing a court date in a case in which she was accused of trying to use a stolen check to pay for a $6,000 purchase at Sam’s Club in Jefferson City, Missouri on August 2nd.

The truth is that Ms. Wilson never made a $6,000 purchase at Sam’s Club in Jefferson City, nor did she try to use a stolen check to pay for anything.  Another woman named Rebecca Machamer, facing criminal charges for a years-long illegal oxycodone-dealing operation, committed this crime in Tiffany Wilson’s name.

RKN Global emphasizes this case to demonstrate that we should not only think about identity theft as a crime that people commit to steal money, but also as a crime that potentially destroys the life and reputation of innocent people in addition to affecting their financial security.

The real Ms. Wilson was completely innocent, but had to face the damage to her reputation and the humiliation of being arrested and processed through the criminal justice system.  The creation of false accounts in Ms. Wilson’s name could also affect her ability to get credit in the future.  The real Tiffany Wilson is fortunate that there was irrefutable proof that her identity had been stolen and that someone else had used her name and her identity to commit the crime for which she was arrested. Otherwise, she might have even lost her freedom.

The story about Rebecca Machamer’s alleged crime was reported in the media with headlines like, “Woman accused of ID theft, running up nearly $6,000 bill at Sam’s Club.”  To the media, it was important to emphasize that Sam’s Club was the victim, because an alleged criminal ran up a $6,000 bill.  To RKN Global and its founder Ronald Noble, though, the real victim here is Tiffany Wilson, who was arrested for her failure to appear in court on a fraud case she had nothing to do with and knew nothing about.   The emotional damage she suffered as well as the harm to her reputation and credit rating could take a long time to repair.

RKN Global has previously published tips explaining the vigilance we need to combat identity theft and identity fraud.  Once again, we emphasize (1) placing a credit freeze with credit bureaus preventing them from providing information for the opening of new accounts by you and fraudsters; (2) monitoring your credit reports and (3) reviewing your credit card charges line by line each and every month. These simple steps will help you reduce the risks of identity theft and identity fraud that you could otherwise face, including harm to your reputation, emotional wellbeing, and finances as well as loss of your freedom.