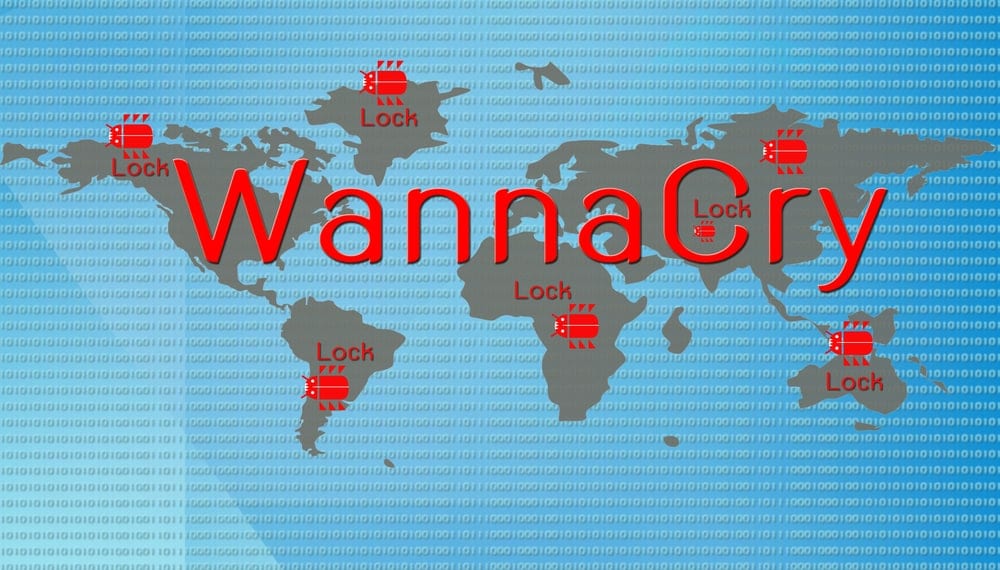 More than £100,000 worth of bitcoins that were paid by the victims of the WannaCry attack has been removed from online wallets. The UK’s National Health Service, and many other organizations throughout the world fell foul of the attack, which stopped hospitals and power companies in their tracks.

RKN Global’s founder, Ronald K. Noble, observes that many victims were asked to pay between $300 and $600 to get their computer systems back up and running, and it appears that some obliged.

In May of 2017, many law enforcement officials and cyber-security experts warned against paying the ransom, as doing so would presumably encourage other criminals to act in the same way. However, many victims went ahead and paid the ransom so that they could once again have access to their computers. The hackers are believed to have made as much as $140,000 from their unlawful activities, which resulted in some British hospitals turning patients away and in shutting down a Russian cellphone company.

A journalist highlighted the removal of bitcoins after he had set up a bot that monitored the accounts linked to the ransomware. Some funds had already been removed from the bitcoin wallets in late July 2017, but the recent withdrawal is thought to be the attackers’ most daring move. The move is considered to be daring because it potentially enables cyber-security specialists to trace the funds to specific individuals, though this may be harder than they realize.

While every single bitcoin transaction is visible, account holders are often strive for anonymity. Chances are that the criminals have used what is known as a ‘bitcoin mixer’ which works to hide its trail by spreading the cryptocurrency between accounts so that it is impossible to trace.

A spokesperson for a cyber-security firm has said that there is no indication as to how the money will be spent. If the money is converted to GBP, USD, or any other currency, it is likely to give the game away. The person or people behind the attacks have used sophisticated means to get away with them thus far, but only time will tell how much longer they can hide behind a computer screen.