The Expansion Of India’s Aadhar Program 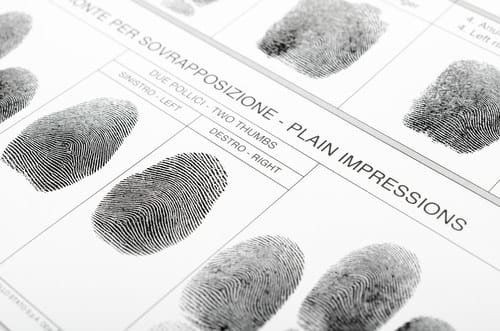 The Expansion Of India’s Aadhar Program

Aadhar is the largest national identity registration program ever conceived in India. It’s a nationwide program launched in 2009 that is now covering almost 99 percent of the country’s population – nearly 1.13 billion people.

The purpose was simple: it was designed to get more identities registered under the direct supervision of the government. It aims to identify every identity in India so that corruption is rooted out from the ground up.

In a developing nation like India, administering basic functions like opening a bank account or accessing various government programs is difficult for some people. This is largely due to the lack of basic forms of identification, like a birth certificate. The purpose here was to eradicate this obstacle by launching a single identity card that was acceptable all across the nation for every citizen – the Aadhar Card.

By all measures, this program of the Indian government has been a success. After almost a decade since its initiation, it has increasingly linked different services, including banking, Internet, marriage and registrations. As a single ID linking a range of different services, it has proven to be a great achievement.

Also, for hiring different services like cleaners, drivers and other support staff, the Aadhar ID authentication serves as an identity verification tool for prospective employers.

The Unique Identification Authority of India (UIDAI) is further broadening the scope of Aadhar – by allowing third parties for specific companies or agencies to join the process of identity authentication. Currently, access is limited to banks and government entities. By transferring the access to the agencies under the norms by e-KYC, these agencies will be able to access the name and address of the Aadhar ID holder and store the required information.

According to reports, there are already around 330 authentication and validating service agencies in the country. Also, almost Rs 1,110 million transactions have taken place, including by telecom service providers like Vodafone, BSNL, Airtel and others, since the initiation of this service by the government.

Given the growing dependency on this form of identity verification, the UIDAI is increasingly encouraging all Indians to participate in a bid to oversee citizens residing in the nation in a much better, organized manner. Also, it will provide a layer of protection against any unlawful entry of non-citizens or potential terrorists. This will thus curb infiltration at the borders, adding to the existing security framework of the nation. This system also helps to minimize the number of people using multiple identities.

The central Indian government has taken the mandatory step towards making Aadhar card a crucial identity requirement, which is especially valuable considering the country’s international borders. It is customized to address the unique identity movement of those in the country.

However, a few crucial questions remain: Who should be trusted with the responsibility to verify the identity of an individual? Should the subsidiary agencies be given the authority to be managing this task? To ensure greater effectiveness of this project, the government should exercise caution.