Russia And Its War On Telegram

Home / Russia And Its War On Telegram 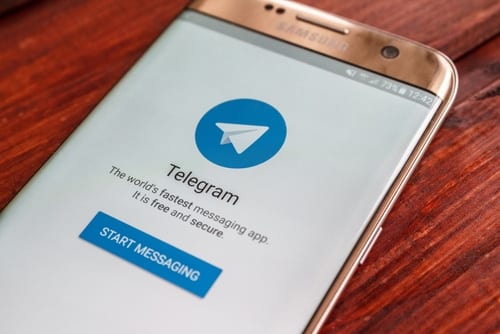 Russia And Its War On Telegram

Telegram is a secure, encrypted messaging app that has gained popularity around the world.  It has also been banned in Russia.

Telegram had refused, based on its moral obligation to its users, a demand by the Russian government to hand over user encryption codes by April 4th.  Russia’s resulting ban of Telegram officially started shortly thereafter, and Russia has done everything in its power to try and block Telegram as effectively as possible- by blocking millions of IP addresses.

However, the result of knocking 15.8 million (mostly Amazon and Google-owned) IP addresses resulted in a downward spiral that affected both online banking and online retail shopping in Russia.

Telegram has pledged to do everything it can to keep services available to its Russian users in spite of the ban, and is currently still providing services to around 9.5 million users in Russia by redirecting traffic in an effort to avoid the Russian censors that have been put in place. Telegram has also advised its users to turn on a VPN when using the app.

Russia responded to the ban’s incomplete success by taking a different approach:  pressuring app stores to stop supporting the Telegram app. Russia has officially approached Google and Apple and asked them to get rid of Telegram on their app stores.  So far, however, these requests have been unsuccessful. This comes as no surprise, since Telegram is fast becoming one of the most popular apps in the world.