Ronald Noble, RKN Global’s Founder, on the Overseas Trial for Corruption of a President’s Son

Home / Ronald Noble, RKN Global’s Founder, on the Overseas Trial for Corruption of a President’s Son 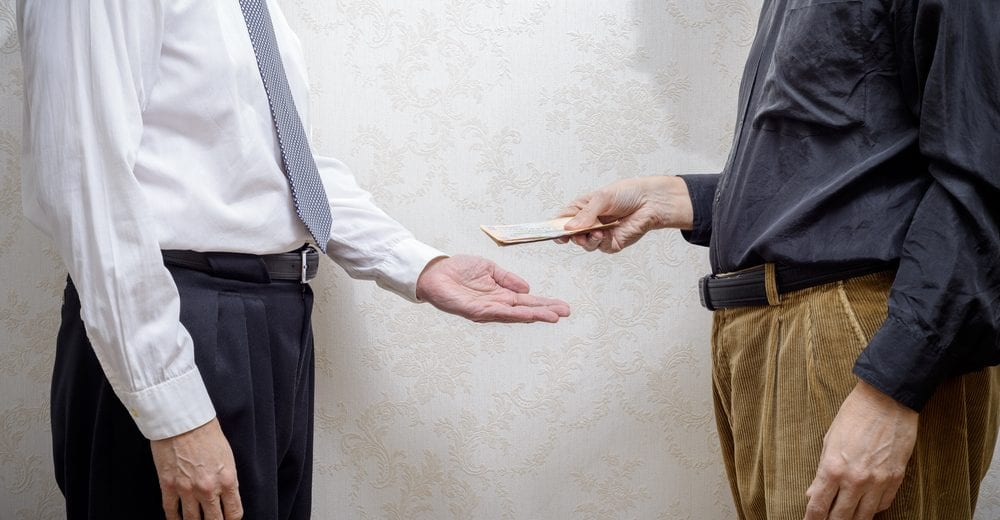 Ronald Noble, RKN Global’s Founder, on the Overseas Trial for Corruption of a President’s Son

The power afforded to high level government officials offers tremendous temptation for corruption.  At times, this corruption can affect the family of those officials as well.  This may be illustrated by the case of Teodoro Nguema Obiang Mangue, (“Mangue”) the son of the President of Equatorial Guinea, who is standing trial in France for corruption.

Mangue’s father is Teodoro Obiang Nguema Mbasogo, who has held power in Equatorial Guinea since 1979 as the country’s president and as head of the oil-producing country’s only political party.  The president himself has been subject to numerous allegations of corruption.  His son, Mangue, is second vice president of Equatorial Guinea.

Ronald Noble, founder of RKN Global, notes that situations in which leaders give political power to their relatives—a classic form of nepotism—can be a form of corruption in and of itself, but also makes other forms of corruption more likely as it increases the range and scope of possible conflicts of interest.

In this case, Mangue faces charges of corruption, money laundering and embezzlement.  He stands accused by French authorities of stealing millions of dollars of funds from his home country in order to enrich himself.  His role as minister of farming and forestry, which prohibits him from engaging in other business, provides a salary of $80,000 per year.  Yet he has purchased a $26 million home in Paris, $6 million of high-end cars, and spent about $20 million on works of art.

French authorities are not the only ones interested in Mangue.  He has been investigated by Switzerland as well as by the United States, which went after $70 million worth of his U.S. assets.  Ultimately, Mangue compromised with U.S. authorities and sold $30 million of assets, including a mansion and a dozen luxury cars, in order to return the value of assets that the U.S. alleged he had obtained through corrupt means.

RKN Global’s founder, Ronald K. Noble, emphasizes the importance of maintaining transparency in government in order to avoid conflicts of interest and to minimize the opportunity for corruption.  By instituting safeguards and accountability, the chance of corruption is reduced and the opportunity for creating a culture of integrity in governance becomes more likely.