RKN Global Founder Ronald K. Noble on Not All in the World is Corrupt. . .

Home / RKN Global Founder Ronald K. Noble on Not All in the World is Corrupt. . . 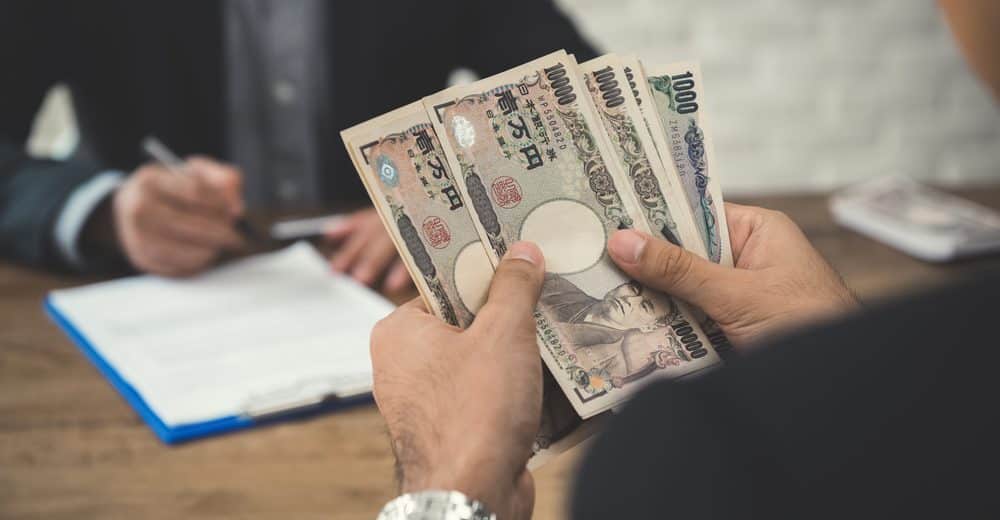 RKN Global Founder Ronald K. Noble on Not All in the World is Corrupt. . .

Not all in the world is corrupt.  This message bears repeating, especially for those involved in understanding and battling corruption, for whom corruption would seem omnipresent and no man or woman exempt.   This contrary reminder comes in the form of a twenty-two year old English man named Marcus Hutchins, whose quick thinking helped avert a global computer meltdown from a massive and ambitious world-wide hacking attack.  Mr. Hutchins inspires confidence not only because of the actions he took, but because of his dedication of reward money he was offered (after the fact) to charity.

The cyber attack, known as WannaCry, struck over 150 countries with ransomware.  Ransomware, once it infects a target computer, locks the computer—or files– until the victim pays a ransom.  Everyone from individuals to businesses to governments is fair game– including hospitals and health care systems.

When he was awarded a $10,000 reward by a hacker group called HackerOne for having disabled the attack, Hutchins announced, under his @MalwareTechBlog Twitter handle, that he would split the money between charities and purchasing books for students who couldn’t afford them.

RKN Global’s founder, Ronald K. Noble, notes that sometimes the crime and corruption of some can in fact highlight the honesty and goodness of others by their response.

Indeed, the very group that gave Hutchins the award, HackerOne, is an example of people working to fight corruption.  It is a group of hackers who offer “bug bounties” to computer experts who beat criminals to the punch in finding security weaknesses and flaws, thus preventing the criminals from exploiting them.  In 2016, HackerOne gave out $7 million in awards.

In light of Mr. Hutchins’ efforts and attitudes, it is distressing that he became hounded by reporters approaching his home and invading his privacy.  He deserves the right to privacy and not be harassed as an additional “reward” for his good deeds.