RKN Global on Corruption in Sports, Part 4: The Whys of Corruption

Home / RKN Global on Corruption in Sports, Part 4: The Whys of Corruption 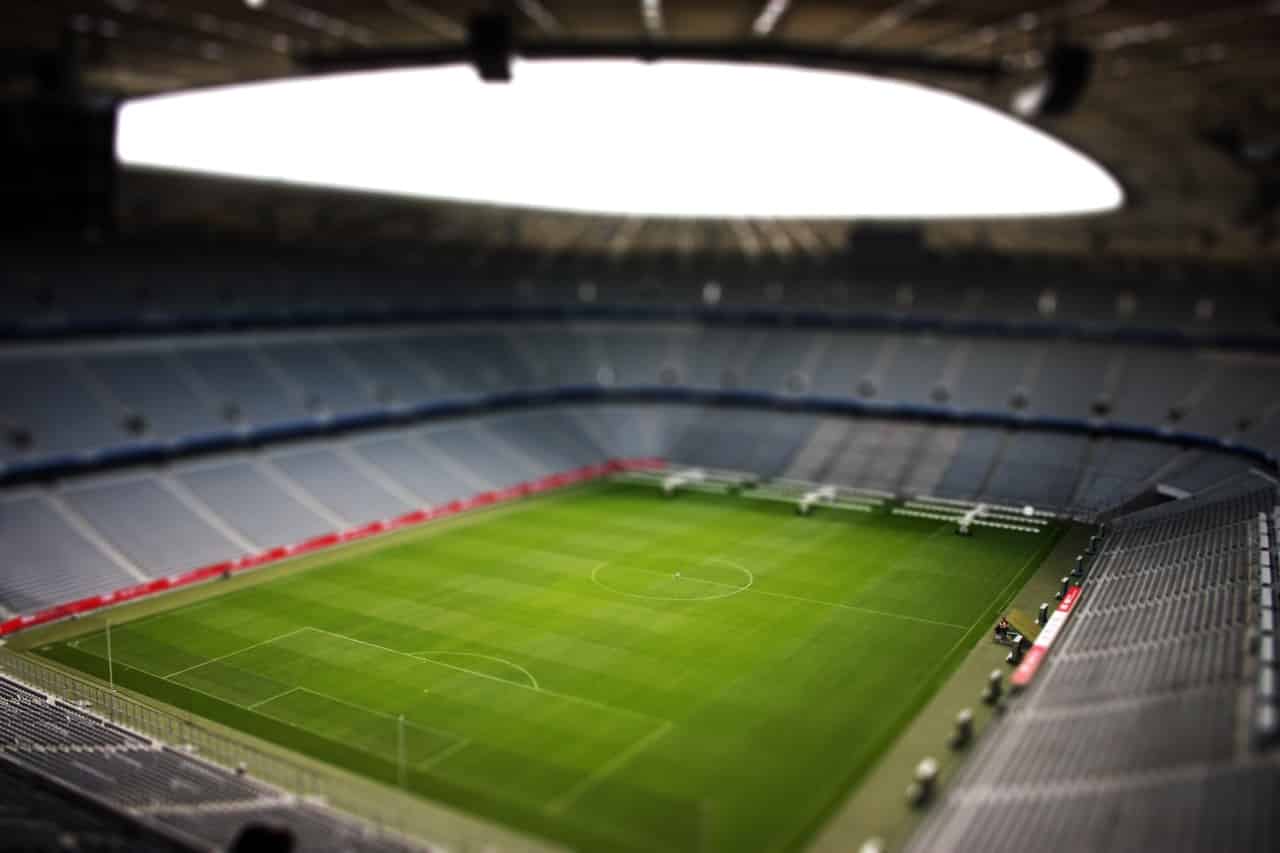 RKN Global on Corruption in Sports, Part 4: The Whys of Corruption

Once we develop an appreciation for the harm that corruption causes in sports or any other field, we naturally want to look for ways to prevent it and stop it from occurring.  In general, as well as in the specific case of sports corruption and match-fixing in particular, it is important to understand why people participate in corrupt schemes in order to address those underlying reasons in developing a societal response.

Ronald K. Noble, founder of RKN Global, identifies a number of factors that lead previously honest people into corruption.  They include financial pressure and the lure of easy wealth, the innocuousness of the first step down the path of corruption, the role of organized crime in drawing them in, pressure from corrupt club management, the structure of sporting leagues (such as relegation systems), and the institutionalized weaknesses that many sports possess which make corruption more attractive and easier to put into effect.

Money is perhaps the most obvious of reasons that people descend the path to corruption.  It is not always greed, however, that is the motivator.  Sometimes, players are so poor that they struggle to make ends meet and support their families.  This was the case for Croation soccer player Mario Cizmek, who went fourteen months without a regular paycheck, as well as players like Omar Pape, a Senegalese player playing for a Swiss team that was relegated to a lower division, slashing his paycheck, who was then primed to be seduced by the money offered to him in exchange for playing with less than his best effort.

While salaries at the highest levels of many sports, including soccer, are often astronomically high, the majority of even professional players do not earn such enviable sums of money.  Top level players do extraordinarily well, often making the equivalent of millions of dollars.  In the lower leagues, however, those numbers plummet.  A recent survey of Brazilian football players, for example, revealed that 82% of them made no more than 1,000 reals a month, the equivalent of about $250 dollars, just over the minimum wage.

RKN Global and Ronald K. Noble insist that corruption is not inevitable. Players can resist the temptation to commit match-fixing, in spite of the financial hardships they find themselves under.  However, the sad, human reality is that many do not.

It is important for us as a society to empower those players to stand firm in the face of those who would corrupt them, no matter what hardship they are under and no matter what windfall is offered to them.