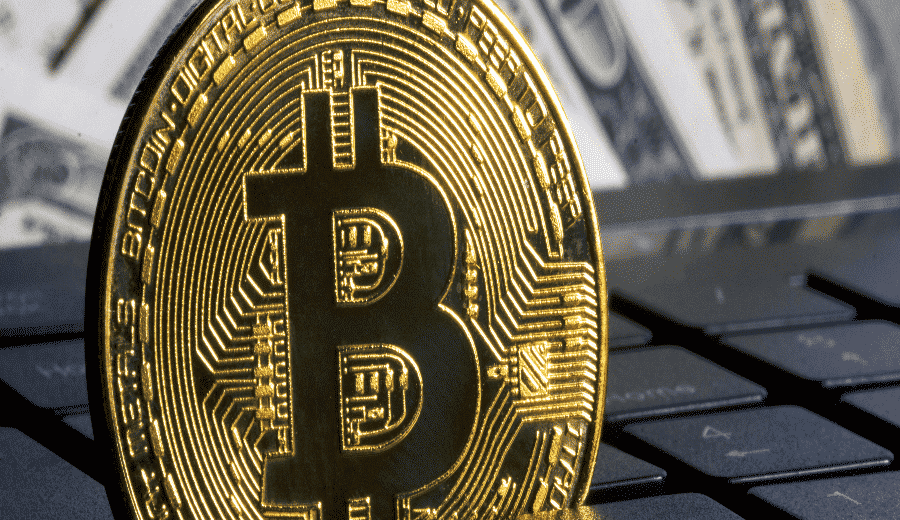 Bitcoin has not yet graduated from the niche market to mainstream currency. However, with the increasing digitalization taking place in the currency exchange process, Bitcoin has successfully grabbed the public eye, which has increased its reach across the globe.

Fundamentally, Bitcoin operates on the premise of scarcity. One can purchase Bitcoins online through a process called ‘mining’ or via various cryptocurrency portals. Bitcoin-mining, however, favors the fastest machines, so users prefer to buy Bitcoin by using Bitcoin ASIC, which is a chip specifically designed for this purpose.

As the network of the Bitcoin market grows bigger, competition for buying becomes tougher. The system is designed in such a way that the virtual currency will never exceed 21 million – currently, 17 million Bitcoins are in circulation. With the rise in its market value and also the limits of scarcity, there is a constant demand for upgraded systems and advanced techniques.

Meanwhile, governments worldwide are avoiding the usage of Bitcoins in the mainstream market due to the cryptocurrency’s reliance on anonymous payments and purchases. One can make payments online without using a formal name or providing other vital information like a bank account or an ID, which could lead to an increase in dark web crimes like hiring assassins, purchasing illegal weapons or narcotics, money laundering, trafficking and more.

Following the recent withdrawal from the market by China, which accounted for almost a quarter of Bitcoin trading, there was a steep fall in its network. Citing cryptocurrencies’ linkage with web crimes, the governments of countries like China are still skeptical about adopting this system.

Why is this futile? Massive transactions conducted using Bitcoins cannot be stopped or frozen by governmental authorities since there are no bank accounts involved.

Chinese authorities fear that the increasing network of Bitcoin can spell financial trouble for the banks in future. Hence, China has banned such exchanges and trading practices.

With the recent advent of Crowdfunding, Bitcoin, FinTech-based industries and Blockchain technologies, India has taken steps towards becoming a digitalized nation. The system has also been hailed by major investors. R. Gandhi, Deputy Governor at the Reserve Bank Of India, recently addressed a gathering where he stated that these digital currencies are still in their nascent stage but will one day become an established part of the exchange module.

As for now, Bitcoins have a long way to go before they are adopted by a majority of the Indian population.

A government-authorized grievance cell or a fixed framework for such new concepts keeps this virtual currency under surveillance. These tend to pose financial and security risks, so national authorities have to be cautious at all times.

Any perpetrator of crime has to be held accountable under stringent laws that need to be formulated vis-à-vis Bitcoins and other cryptocurrencies.

Until the time comes when a majority of the people gains more confidence in these currencies, authorities need to remain vigilant at all times. Crime fighting must be a top priority for all government regulators and the community, but that should not stand in the way of innovation.