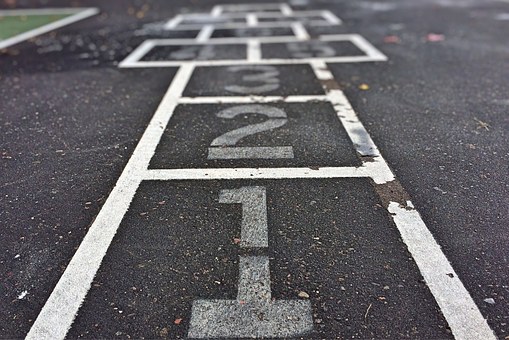 The first time many of us heard of identify theft was through TV shows (e.g. such as “Friends”, where the identity of a central character, Monica, is stolen) but now it is in the headlines practically every day. Previously, identity thieves stole identity cards, credit cards or other information to steal the identity of a person, but now there is an abundance of other information that can be targeted. Email addresses, names, phone numbers and passwords, for example, can be used to hack into your account to steal more information and your identity.

Even worse, children have become a favored target for identity theft schemes.  According to a report,  identity thieves hacked the identities of more than 1 million American children in 2017. They did so to steal over $2.6 billion, which left the victim’s families with over $540 million in out-of-pocket costs.

Another report, citing a 2018 online survey by The Harris Poll, noted that over 60 million Americans were affected by identity theft and around 15 million consumers faced identity theft in 2017. Further, the Identity Theft Resource Center recorded over 1,579 data breaches in 2017, in which more than 178 million records were exposed. The details stolen included birth dates, address, social security numbers, driver’s license numbers, and the like.

As an example, in tax-related fraud, an offender steals the personal information of a person to file a false income tax return or to gain employment. In the case of the children, offenders steal social security numbers of children to gain extra refunds on their taxes, obtain a credit card, or get a loan.

U.S. President Donald Trump launched several attacks on Facebook’s new Libra cryptocurrency. He started by censuring cryptocurrencies in general, saying he is not a fan of Bitcoin and other cryptocurrencies that aren’t money and whose value is volatile. Later, however, he followed those tweets with his concerns about Libra in particular.

According to Trump, Libra will have little standing. Trump added that unregulated crypto assets can facilitate illegal behavior like the drug trade and other unlawful activity. The President suggested that if Facebook and other companies want to become banks, then like other banks, they must get a new banking charter and work according to banking regulations.

He did not stop there, and said that the country has only one real currency, which is both reliable and dependable – the U.S. Dollar.

France is also opposed to Facebook’s Libra plans. An official at the French finance ministry said recently that the country would not let any private company start a virtual currency equivalent to a national currency.

According to French officials, a cryptocurrency issued by a company like Facebook, which has a user base of hundreds of millions of people, would come with unacceptable systemic risks. The French statement comes just before the G7 meeting that will probably discuss important agenda items like cyber security and cryptocurrencies.

A Facebook spokesperson responded that the Libra association would not operate as a bank or interact with consumers, and that the cryptocurrency is only meant to complement the present financial system. Facebook and Libra Association executives added that they expect Libra to be subject to sales tax as well as capital gains taxes.

Further, they revealed that Facebook is talking with money exchanges and local convenience stores to make sure that anti-laundering checks are applied when people cash-in or cash-out the cryptocurrency for traditional currency.