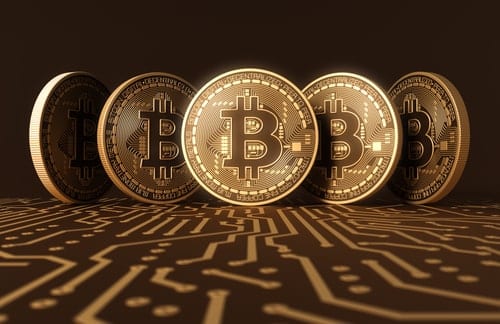 Initial Coin Offerings (ICOs) are a hybrid of traditional IPOs and crowdfunding. Ever since their advent, ICOs have become the premier avenue for capital raising activity for any businessperson who needs to raise funds quickly. As a result, there’s a growing interest in ICOs by regulators all over the world.

In this post, we will take a closer look at the emerging, lucrative opportunities ICOs offer, and how knowing your customers (KYC) first is crucial to leveraging them.

The Good and the Bad About ICOs

We’ll start with a neutral stance: everyone should be skeptical of ICOs.

Generally, contributions to ICOs are done for various reasons, ranging from the perceived usefulness of a new cryptocurrency to the speculated increasing value of a new alt- or colored coin. These two are the legal reasons that justify contribution..

Then there is the prospect of laundering money, which is an illegal activity. The lack of regulatory framework really makes it difficult for individuals looking to contribute to ICOs for the value they represent.

We hope that lawmakers will step in and try to find a way to regulate the ICO market space and protect citizens from falling prey to scams or becoming complicit in illegal activities while also letting the funding into promising projects continue. In addition, companies launching ICOs can practice caution themselves until a proper framework can be put into place.

Queue KYC aka Know Your Customer.

KYC and Why it’s So Important

Even though national governments do not have a clear framework overseeing ICOs yet, the simple yet powerful concept of KYC is very clear to everyone. With this, those running ICO campaigns can know the potential contributors’ identities before they make their contributions.

Yes, the very premise of Bitcoins and other decentralized currencies was to allow anonymity and freedom from verification when transacting in the digital assets. But it doesn’t eliminate the necessity of knowing that the party contributing to an ICO is a legitimate one. Being involved with criminals can put the conductors of the ICO at risk of being complicit in criminal activities themselves, whether or not they really were. That’s one of the reasons why KYC is a necessary requirement to make sure that potential contributors can legally take part in the ICO.

Another reason why the identity verification concept of KYC makes sense is that the SEC is planning to legally pursue ICOs that do not make KYC a necessity.

Finally, there is also the fact that if more and more ICOs and contributors comply with KYC voluntarily, the regulatory bodies may no longer need to put ICOs under too much scrutiny. As a result, ICOs will be able to reach a broader audience across the world and more regulatory bodies will allow the continuation of ICOs.

ICOs have immense potential for contributors and fundraisers alike. However, unless this emerging space is sufficiently regulated, contributors will remain cautious and risk-averse. While the authorities develop a regulatory framework, identity verification is a necessity for all the parties at stake. It can help root out, or significantly reduce, the prospects of criminal activity being conducted through ICOs and cryptocurrencies. It will help both contributors and creators of ICOs and, in turn, help the cryptocurrency world as a whole. 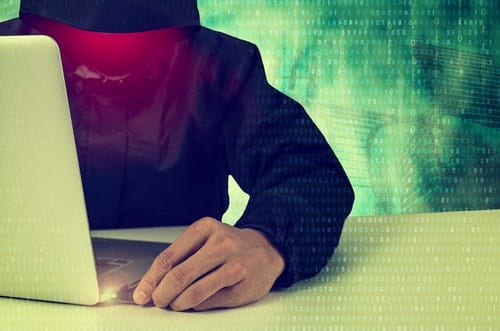 Identity theft typically involves a fraudster stealing victims’ personal information, such as their name, address, telephone number, and passport details. They then use this information for their own financial benefit.

It is not uncommon for criminals to take out loans, mortgages or purchase goods using another person’s details. This means that while the criminal has access to a lot more money and the chance to buy a lot of expensive goods, the victim could be left with a lifetime of debt. This could leave the victim unable to obtain a mortgage or a loan.

RKN Global’s Founder, Ronald K. Noble, notes that fraud can also be used to fund other serious crime, such as human trafficking, drug smuggling and terrorism.

A recent example of money laundering made the headlines when an Indian newspaper revealed that there was a security breach in India’s national biometric database. The database contained significant personal information of over a billion Indians, including individuals’ names, addresses, and dates of birth, along with iris and fingerprint scans.

The Aadhaar database issues an identification number to every person in India. Thought to be the biggest biometric system in the world, it holds information about 1.19 billion people. There was therefore great concern when a recent news report stated that a group created on WhatsApp offered village-level enterprise operators the chance to access Aadhar personal data for a small fee.

With nearly 100,000 people with access to the Aadhaar database and in light of the sensitive information that it contains and the damage that can be done with it by criminals, the recent breach is a serious matter indeed. 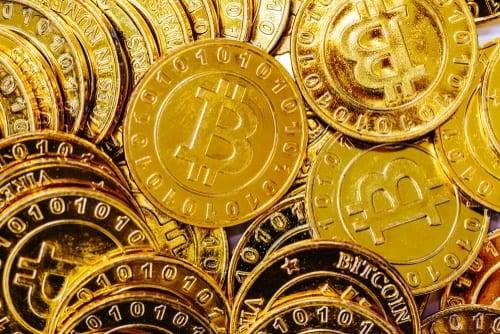 It seems that 2017 has been the year that cryptocurrencies have exploded into the mainstream consciousness.  In a speculative frenzy, the price of Bitcoin has risen over the course of the year from under $1,000 to over $19,000 (though it is at about $14 thousand at the time of this writing) as many look to its advantages (and ignore its disadvantages) as an investment vehicle.  Cryptocurrencies as an investment are definitely a wild ride, reflected in their soaring, and sometimes crashing, prices.

But there is another way to evaluate the saturation of cryptocurrency into the national consciousness:  By the level of its acceptance in the marketplace.  Who accepts payment in cryptocurrencies?  Who uses cryptocurrencies on a daily basis?

The last week of this year saw an internet company in Japan jump into the fray by offering over four thousand of its employees the possibility of getting part of their salary paid to them in Bitcoin.  Whether employees take the company up on this offer remains to be seen, as Bitcoin’s price volatility, like that of other cryptocurrencies, can make one’s salary worth far more—and far less—than it would be if paid in government-backed currency.

Others have also jumped into the cryptocurrency game.  A preschool in New York City announced a few months ago that it would begin accepting tuition payments from parents in Bitcoin, even though it would not accept credit card payments!   Even after using a broker to convert Bitcoin back to dollars, the preschool saw Bitcoin as more cost-effective than standard credit cards and the high percentage fees that it would have to pay if it accepted them.

Other companies that have begun accepting Bitcoin include WordPress.com, Subway, Microsoft, Expedia.com, and Domino’s Pizza (through a company called PizzaForCoins.com).

The mainstreaming is not limited to Bitcoin.  Ethereum was struck last month with cat craziness as Ethereum-based CryptoKitties stole the headlines with the almost overnight trading of over a million dollars in designer digital cats.

It appears that 2017 was the breakout year for Bitcoin and other cryptocurrencies.  2018 will undoubtedly hold even more surprises.

The "biggest proportional type of case for identity theft across the United States was credit card fraud." https://t.co/QRQsa4M7MM
A celebrated AI has learned a new trick: How to do chemistry https://t.co/Y2tKMmeg2c via @thenextweb
https://t.co/d6fT4AlfCA
The rise of AI is pushing patent laws to their limits https://t.co/TpiYdxMJmC via @thenextweb
Why Identity Verification Is Essential For Online Businesses https://t.co/0jQNucrK51 via @DailyCollegian